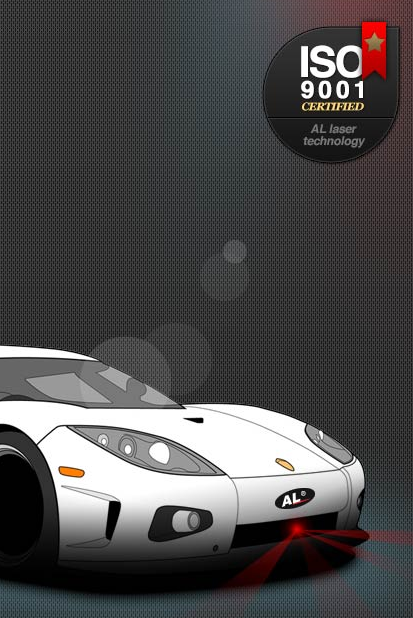 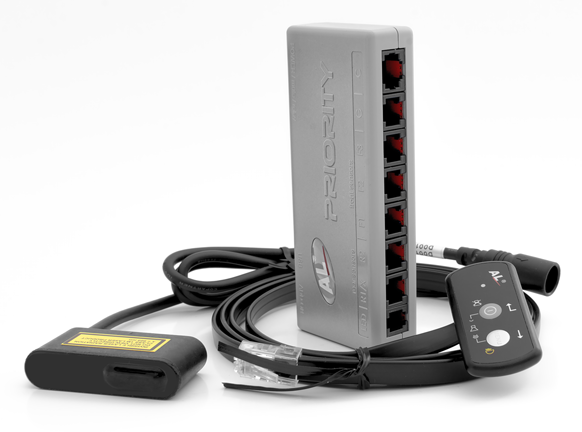 Most exciting part is AL Priroity's add-ons, software and hardware upgradability. Throughout the years, AL Priority has released Bluetooth Module for ALPConnect smartphone app interface, radar integration with Net-Radar, STiR and Radenso HD+, and the most recently released TX laser sensor. Antilaser is the only LIDAR Defense manufacturer that has been keeping their systems up to date with the latest innovation against the LIDAR threats we face today.

Antilaser G9 is the most advanced multi-purpose laser defense system made for automobiles and motorcycles. Most importantly, it is 100% legal.

AL G9 Guardian is a parking sensor that uses eye-safe Class-1M laser to detect objects in close proximity. It also warns drivers when it interferes with police laser speed guns, and will automatically turns itself off after 4 or 8 seconds.

Is Antilaser G9 a laser jammer? Watch the video review below...